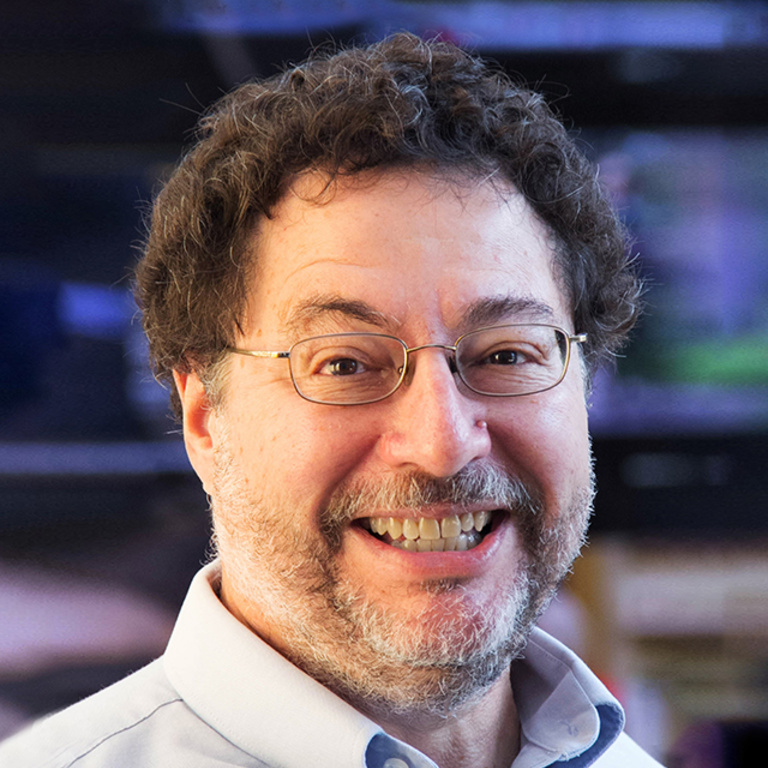 Stephen J. Berry, a Pulitzer Prize-winning former reporter, specializes in investigative reporting. His book, Watchdog Journalism: The Art of Investigative Reporting (Oxford University Press), was released in July 2008. He is now conducting research on liberal newspaper editors in the South during the civil rights movement for his second book. He is co-founder, senior advisor and the former interim executive director-editor of The Iowa Center for Public Affairs Journalism, a non-profit organization that publishes the online news site, IowaWatch.org. The Iowa Center is dedicated to collaborating with other news organizations to produce in-depth explanatory and investigative projects on serious public affairs issues confronting Iowans. During his tenure as editor, he supervised and edited more than 100 student-produced investigative or explanatory projects for IowaWatch.

Photographing the diversity of culture and history has led John Kimmich Javier from pre-Columbian civilizations in Central America to European and Islamic civilizations in Spain. Assignments have taken him to Spain to photograph architecture, to Egypt to document an ancient ceramist community, and to Sweden to photograph palace interiors. 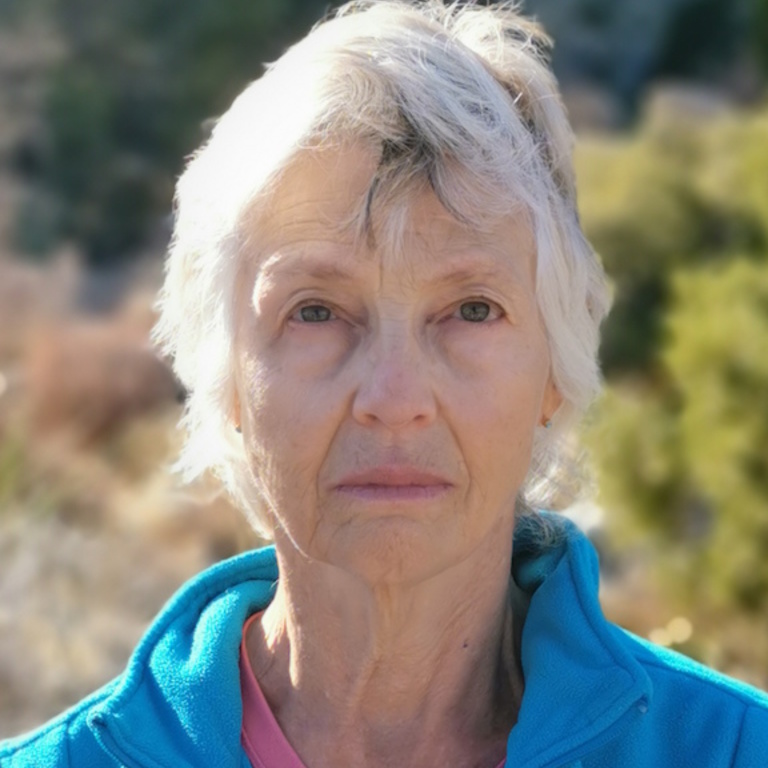 Polumbaum joined the Iowa faculty in 1989 and became professor emerita in mid-2015. She was one of the first Western scholars to focus on journalism and media in mainland China. She continues to write and publish on many subjects; her forthcoming book All Available Light: The Life and Legacy of Photographer Ted Polumbaum (McFarland Press, fall 2021) relates the story of her social activist photojournalist father, whose defiance of the House Committee on Un-American Activities as a young wire service reporter compelled him to take up a new, ultimately successful career behind the camera. Judy has a bachelor’s degree in East Asian studies from McGill University in Montreal, Canada, a master’s from Columbia University Graduate School of Journalism and a doctorate in communication from Stanford University.

Jane Singer is Professor of Entrepreneurial Journalism at City University London, where she is continuing her teaching and research into journalistic innovation. At Iowa, she most recently taught undergraduate classes in writing, ethics and political journalism, as well as graduate courses on social science theory and the changing media landscape.