What is Stephen’s story?

Stephen G. Bloom's current work focuses on long-form nonfiction, oral history, and online narrative journalism. He teaches magazine reporting and writing, and media ethics in a digital age. Bloom was named the 2020 recipient of the Distinguished Teaching in Journalism Award by the Society of Professional Journalists.

Bloom’s latest book, Blue Eyes, Brown Eyes: A Cautionary Tale of Racism and Brutality, published by the University of California Press, probes the complex issues surrounding Jane Elliott, the third-grade Iowa schoolteacher who in 1968 implemented a provocative experiment that inculcated white students with the devastating personal impact of racism.

"This book is a vital record, part of a mosaic of analysis on racial attitudes in post mid-century America and how to address racism in the era Elliott was in her zenith. It's important for many reasons, but doubly more so now in the era of BLM. Bloom brings this story forward and makes it essential reading for today." —Dale Maharidge, author of Pulitzer Prize–winning And Their Children after Them

"Blue Eyes, Brown Eyes is a great story, brilliantly told. But more than that, it is just what the subtitle advertises–a cautionary tale of race and brutality. For many, Jane Elliott is a hero. But, she and her legendary experiment are much more complicated than the celebratory lore would have us believe. Set aside what you think you know about racism, power, and privilege; forget what you may have heard about Elliott. Read this book and you will understand them in a way you never did before." –Joseph Margulies, Professor of Law and Government, Cornell University

“Stephen G. Bloom deftly narrates and analyzes a complex story. The reader is hooked from the start. I kept thinking this would make a great movie.”—Kathryn Olmsted, author of Right Out of California: The 1930s and the Big Business Roots of Modern Conservatism

“Bloom delivers a compelling and cautionary tale of how Jane Elliott's eye experiment, with all white people, turned her into the foremother of today's puzzling "diversity training" industry. He takes us to Riceville and the world of classroom No. 10 to uncover the person behind the looming well-manicured persona by talking to the children, neighbors, and teachers who were all affected at different distances by Elliott's audacious and some say exploitative work. Blue Eyes, Brown Eyes is a gripping story of love, betrayal, social justice, and personal ambition, a celebration of tradition and intolerance of difference wrapped up in one woman's bullheaded drive to make America confront its own racism but on her own terms. This is a book Elliott once commissioned and then soundly denounced, perhaps the best kind of endorsement.”–Davarian L. Baldwin, author of In the Shadow of the Ivory Tower: How Universities are Plundering Our Cities

Bloom’s 2018 book, The Audacity of Inez Burns: Dreams, Desire, Treachery & Ruin in the City of Gold (Regan Arts), is the story of a San Francisco abortionist who performed 50,000 illegal abortions from 1910—1951. Based on his reporting, Bloom has written about the upcoming battle to overturn Roe v. Wade in the Los Angeles Times; he also was interviewed on Los Angeles Times Today.

Here’s what Kirkus Reviews said about The Audacity of Inez Burns:

"In his latest book, Bloom . . . chronicles the life and exploits of Inez Burns (1886-1976), a flamboyant, unapologetic libertine who rose to prominence as the most notorious abortionist in California in the first half of the 20th century. Born in San Francisco to a hardscrabble, no-nonsense mother and an alcoholic father, Burns refused the limited life options available to women of the era. Taken under the wing of a charming suitor who also happened to be an abortionist, she learned how to perform the procedure herself. Before long, she opened her own facility and became the most in-demand abortion provider in California as well as a major player in San Francisco's underworld. Eventually, her success provoked the ire of up-and-coming district attorney Pat Brown.…Bloom's San Francisco is almost a character in itself, as he provides a rich history of the city as well as insight into the changing tides of 20th-century culture, especially regarding nascent feminism and the struggle for reproductive rights. While Burns possessed many traits worthy of admiration, she was not without a dark side, and Bloom's portrait is by no means that of a saint, despite his sympathy for his subject. The author's prose is breezy and conversational, and his subject is controversial enough to make the book read more like a thriller than an academic biography, despite the breadth of scholarship on display.… Burns receives the storyteller she deserves and can now occupy her proper place in the intersectional histories of feminism, law, and the San Francisco underworld."

Bloom is the author of Tears of Mermaids: The Secret Story of Pearls (St. Martin's Press, 2009), a nonfiction detective story that tracks the cultural, economic and political saga of the world’s oldest gem. Tears of Mermaids begins with Columbus’s third voyage to the New World, and completes a 30,000-mile trek the author takes to Japan, Hong Kong, Australia, French Polynesia, China, Venezuela, the Philippines, and New York. Selected reviews: The Wall Street Journal, New York Post, Publishers Weekly, Orion, and DeepGlamour.net. Tears of Mermaids was featured on JEOPARDY! as a clue in the category “Subtitled Nonfiction” for $1000 on May 12, 2022.

Inside the Writer's Mind: Writing Narrative Journalism (Wiley-Blackwell, 2002) is a collection of Bloom's articles and essays.

Bloom has been named Iowa Author of the Year, and has held fellowships at the MacDowell Colony and Virginia Center for the Creative Arts. He has been a visiting scholar at Columbia University's Center for the Study of Society and Medicine. He was the Robert Laxalt Distinguished Writer at the Reynolds School of Journalism, University of Nevada, Reno, as well as the Howard R. Marsh Visiting Professor of Journalism in the Department of Communication Studies at the University of Michigan.

Prior to joining the Iowa faculty in 1993, Bloom was a staff writer at the Sacramento Bee, San Jose Mercury News, Los Angeles Times, and Dallas Morning News. He was the Brazil correspondent for the Field News Service and national news editor at the Latin America Daily Post. Bloom served as press secretary for San Francisco Mayor Frank Jordan.

Bloom is the author of a 22,000-word story about the enduring, trans-generational impact of a 1964 murder that appeared in Factionmagazine.com, as well as an examination of the quadrennial Iowa Caucuses in Atlantic.com. He and Brian Cronk are the co-authors of Shoedog, a dramatic play about growing up in a shoe store in Northern New Jersey.

Bloom is co-founder (with Professor Hanno Hardt) of the Iowa Journalists Oral History Project, the first online chronicle of the contributions of Iowa’s senior journalists. 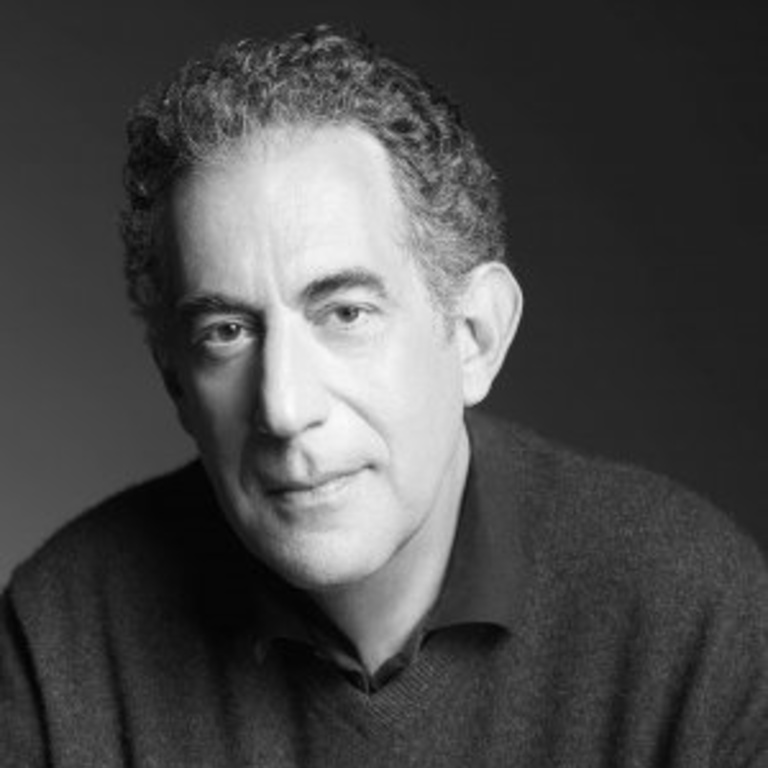