What is Don’s story?

Don has spent his career immersed in arts, entertainment and popular culture. He was the popular music critic for the Chicago Sun-Times and the Austin American-Statesman; a columnist, reviewer and feature writer for Rolling Stone; and a frequent music and book reviewer for a variety of newspapers, magazines and websites.

His work has appeared in publications ranging from The New York Times Book Review, the Washington Post and the Oxford American to TV Guide, Entertainment Weekly and Salon.com. He has also written three books and contributed to many others.

His biggest journalistic thrill was interviewing Bob Dylan. His proudest journalistic possession is a fan letter from Nobel Prize-winning novelist Saul Bellow. He also knows and cares more about the Chicago Cubs than anyone not paid to do so (though he has written about sports off and on as well).

Since joining the SJMC faculty in 2003, he has developed courses in arts, culture and entertainment media. He has also directed the school’s masters programs for students aspiring to careers in the communications professions (and for midcareer professionals continuing their education).  He has been at the vanguard of online education within the SJMC—using the latest technology to teach the latest technology.

He serves on the Editorial Advisory Boards of the University of Iowa Press and Rock Music Studies, and is Senior Editor of Texas Music.

Don believes that the seismic changes in the fields of journalism and communication present great opportunity for students entering those professions. Through his teaching and mentoring, he helps students find those opportunities and ensures that they are prepared to make the most of them.

Over a journalistic career spanning four decades (and still going strong), Don has published thousands of features, profiles, essays, reviews and columns. Listed here are the books he has written, the ones to which he has contributed, and the academic journals in which he has published since joining the SJMC.

Refereed essay in a literary magazine

Refereed reviews in an academic journal 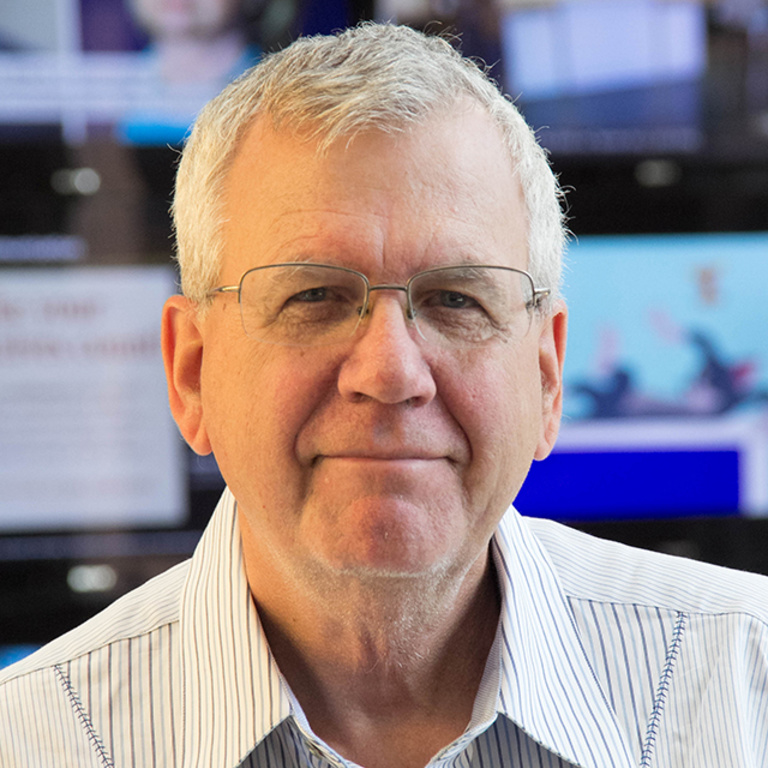