What is Travis’s story?

My research and teaching center on sport, media, and U.S. culture. I am especially interested in film and television, media industries, documentary, and how understandings of "high" and "low" culture figure into these topics.

I focus most of my research energy on writing books like these:

Aside from books, I have published articles in American Art, Film History, Convergence, Television & New Media, Popular Communication, Communication & Sport, Journal of Sport History, The Moving Image, and various other journals and anthologies.

Beyond my scholarship, I have served as a contributor to and source for media outlets that include the New York Times, NPR’s Marketplace, The Guardian, Washington Post, Wired, HuffPost, The Athletic and Deadspin.

I am currently associate editor of the Journal of Sport History and co-editor of the University of Illinois Press book series Studies in Sports Media.

If you're interested in learning more about my research, teaching, or editorial work, send me an email and we can talk. 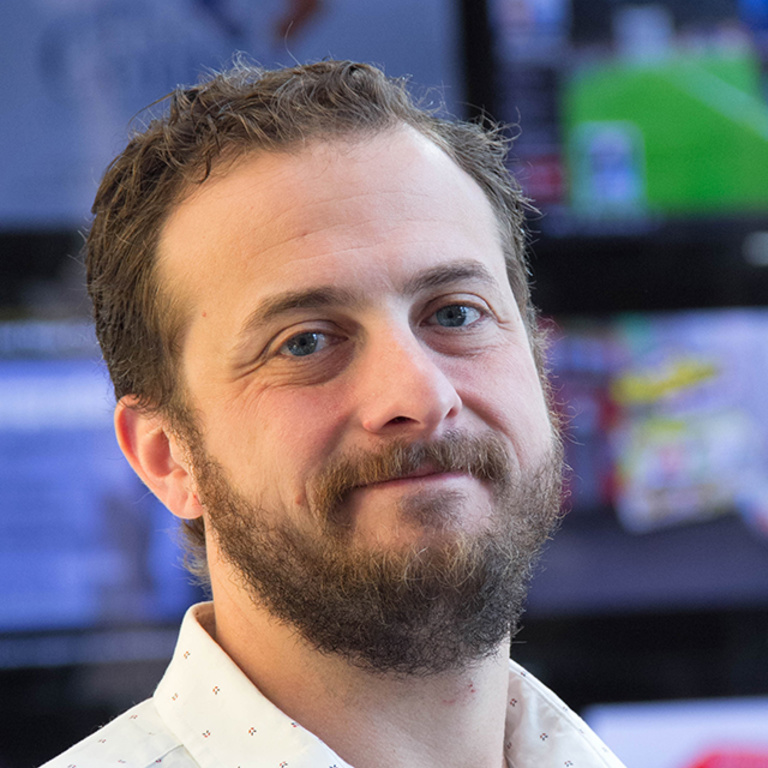