Sujatha Sosale is interested in media development and social change in Global South countries, with a focus on South Asia and the southern Indian Ocean Rim. She has published in the areas of news and public affairs reporting about contemporary development, trade agreements in the news, national identity and news discourse at critical historical junctures, the political economy of the development of media technologies in colonial contexts, and media technology use in contemporary urban contexts. Her current research examines the development of mobile technologies in a rural region in South India.

Prior to coming to the United States, Sujatha lived in Bangalore, India, and studied in Bangalore University. She has worked as a copywriter in media industries, writing for a variety of media, for commercial as well as public service campaigns, and as a freelance journalist contributing to regional and local dailies and weeklies on public affairs and the arts. 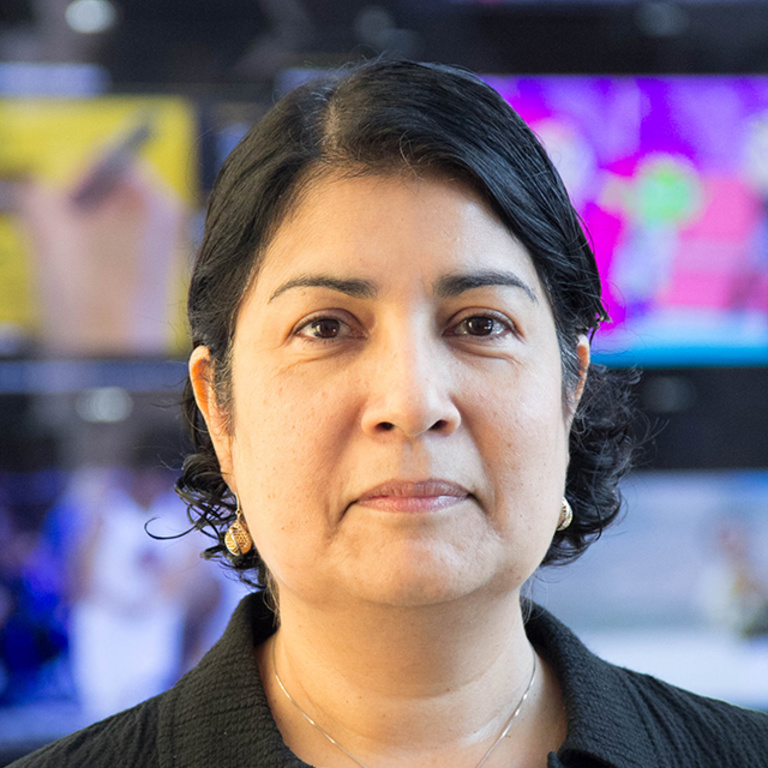