Peter Gross is professor emeritus and former Director of the University of Tennessee’s School of Journalism and Electronic Media (2006-2016). Before his tenure at UT, he held the Gaylord Family Endowed Chair at the University of Oklahoma, Gaylord College of Journalism and Mass Communication. His research focus is East and Central Europe society, media and journalism.

In 1992, he helped establish a journalism program at the University of Timisoara West (Romania). He completed assessment assignments for the U.S. Information Agency/U.S. Department of State and Voice of America, and conducted USIA, Academy for Educational Development, and Eurasia Foundation-sponsored training for East, Central and Southeast European and Central Asian journalists.

Since he finished his Ph.D. (University of Iowa, 1984), Gross received research, lecture and training awards and grants from, among other institutions, the National Academy of Sciences; International Research and Exchanges Board; Open Society Forum; International Media Fund; German Marshall Fund of the U.S.; Freedom Forum; Fulbright Program; National Science Foundation; and Harvard University's Joan Shorenstein Center on the Press, Politics and Public Policy. In 1996, he was a research fellow at the Woodrow Wilson International Center for Scholars, Washington, D.C.

He serves/ed on the editorial boards of 15 American, British, Hungarian, Romanian and Spanish academic journals. Among a number of other functions, he serves/served as Ratings Review Advisor for the Freedom House's Freedom of the Press Index; and Grant Proposal Reviewer for the American Council of Learned Societies, Fulbright Awards Program (Romania), Polish Ministry of Science and Higher Education’s National Science Center, and the Republic of Kazakhstan Ministry of Education and Science’s National Center of Science and Technology. 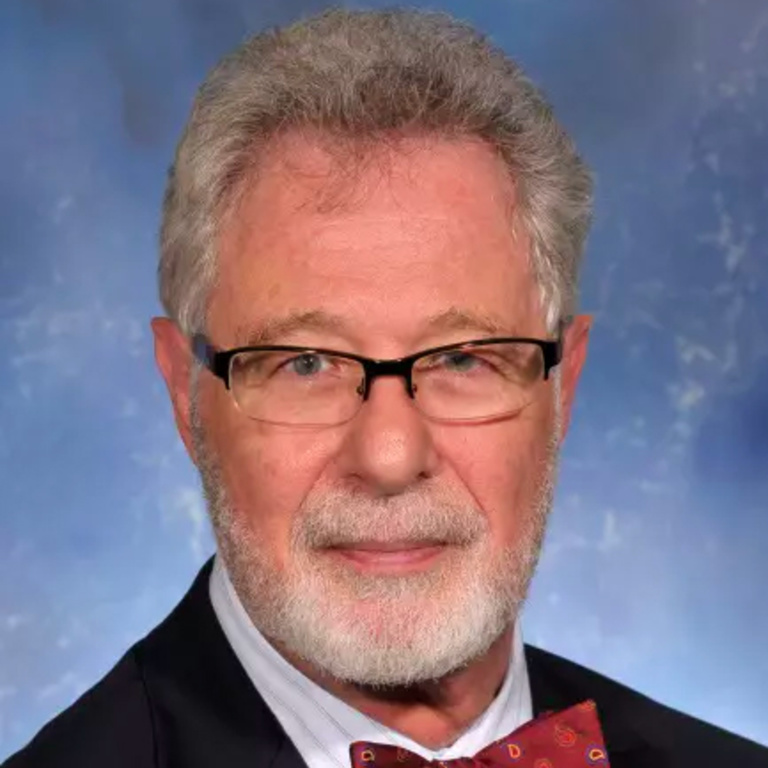