What is Gigi’s story?

Meenakshi Gigi Durham is a distinguished scholar, teacher, and writer whose work centers on media and the politics of the body. Her research emphasizes issues of gender, sexuality, race, youth cultures, and sexual violence. She holds a joint appointment in Gender, Women's & Sexuality Studies and was Associate Dean for Outreach and Engagement in The College of Liberal Arts and Sciences from 2017-2019. She began serving as the University’s faculty ombudsperson in 2021.

She was named a CLAS Collegiate Scholar in 2012. She is also the recipient of a Faculty Scholar Award from The University of Iowa. She was the 2014 recipient of the International Communication Association's Teresa Award, the Feminist Scholarship Division's highest award for achievement in research. She won the University of Iowa’s honors thesis mentor award in 2015.

She held a Faculty Administrative Fellowship in the UI Office of the Vice President for Research and Economic Development from 2013-16.

Durham's work has appeared in leading academic journals, including Critical Studies in Media Communication, Communication Theory, Journalism and Mass Communication Quarterly, and Women's Studies in Communication. She is the author of Technosex (Palgrave Macmillan 2016), The Lolita Effect (Overlook, 2008), and the co-editor, with Douglas M. Kellner, of Media and Cultural Studies: KeyWorks (Blackwell, 2001, rev. 2006, second edition 2012) and MeToo: The Impact of Rape Culture in the Media (Polity, 2021). Her work has earned her widespread public recognition, including media appearances on the BBC, Irish National Television, Iowa Public Radio, Illinois Public Radio, The Dr. Phil Show, and the documentary "Miss Representation," which was aired on the Oprah Winfrey Network.

She serves on the editorial boards of a number of scholarly journals, including Feminist Media Studies and the Journal of Communication. She also served on the advisory board for the Encyclopedia of Children, Adolescents and the Media. Her essay, "Grieving," published in the Harvard Review in 2010, was selected for inclusion in the 2011 Best American Essays anthology.

She teaches classes in gender and media, critical theories of the media, and magazine writing. Her professional journalism experience includes reporting, editing, and design for various newspapers and magazines such as The Pensacola News-Journal, The Times of India, and Science Today. She coordinated a statewide public information campaign on family involvement in education for the Wisconsin Department of Public Instruction. She served as publications editor for the University of Wisconsin System from 1992–94.

Before coming to Iowa in the Fall of 2000, she taught magazine journalism at the University of Texas at Austin for six years, where she was the recipient of an honorable mention for the campus-wide Gilbert Teaching Excellence Award in Women's and Gender Studies. 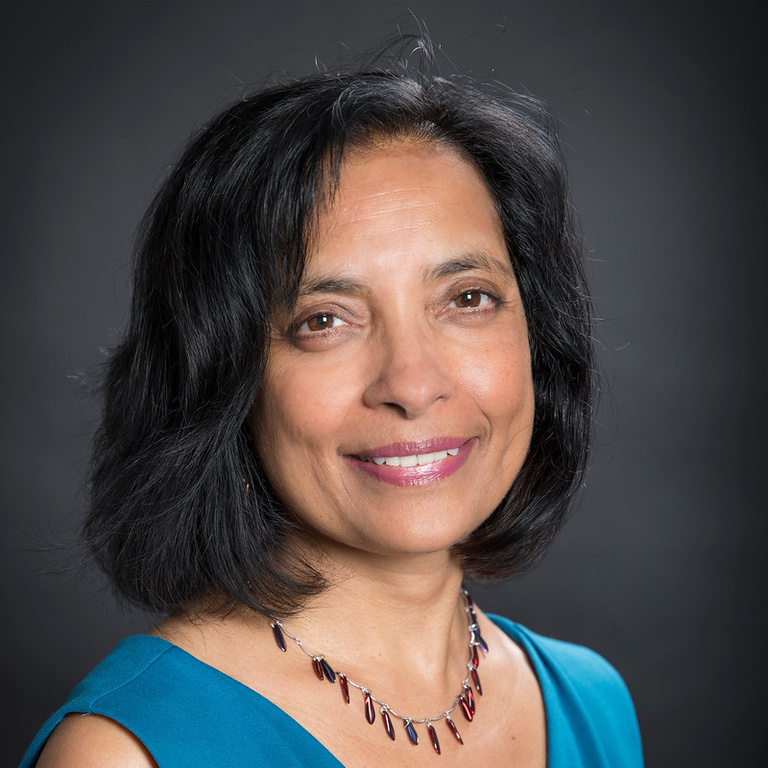