Maudlyne Ihejirika is an award winning, Chicago Sun-Times Urban Affairs Reporter/Columnist with 30 years experience in Journalism, Public Relations and Government. She holds a B.A. in Journalism from the University of Iowa ('85), and an M.S.J. from Northwestern University’s Medill School of Journalism ('87). She pens the Sun-Times “Chicago Chronicles,” long-form columns on "people and places that make Chicago tick.” She is the author of "Escape From Nigeria: A Memoir of Faith, Love and War," a riveting tale of her family's survival of the brutal Nigerian-Biafran War, and miracles that brought them to the U.S.

In 26 years with the Sun-Times, she has served as assistant city editor and covered beats from crime and the inner city to housing and education, politics and philanthropy. As Weekend City Editor in 1977, she left to work for Gov. Jim Edgar as press secretary for the Illinois Department of Children & Family Services until 1999, when she launched the Ihejirika Media & Communications Group, managing media operations for members of the U.S. Congress, Illinois Legislature and City Council. Among her more notable accomplishments was managing the successful re-election bid of U.S. Rep. Bobby Rush in the heated 2000 race against a then-fledgling Illinois politician, Barack Obama.

Since returning to the Sun-Times in 2003, her numerous awards include the prestigious Studs Terkel Award, top national and local awards from  the Society of Professional Journalists and National Association of Black Journalists, and several civic awards. A highly sought after speaker, who has given university commencement speeches, she holds an Honorary Doctorate of Humane Letters from Saint Xavier University. A frequent guest contributor on PBS-TV’s “Chicago Tonight: Week In Review” and FOX-32’s “Good Day Chicago,” she has appeared as a political analyst on CNN, TV One, ABC, CBS, NPR, and more.

She is president of both the Chicago Journalists Association and the National Association of Black Journalists Chicago Chapter; a member of the Professional Advisory Board of the School of Journalism and Mass Communication at her undergraduate alma mater, and a member of the Council of 100 at her graduate alma mater. In 2018, she was inducted into the Hall of Fame of Downers Grove South High School in suburban Chicago, and the Hall of Fame at UIowa’s School of Journalism & Mass Communication.

More on her here: Linkedin.com/in/maudlyneihejirika/.
More on her Chicago Sun-Times work here: https://chicago.suntimes.com/author/mihejirikacst/. 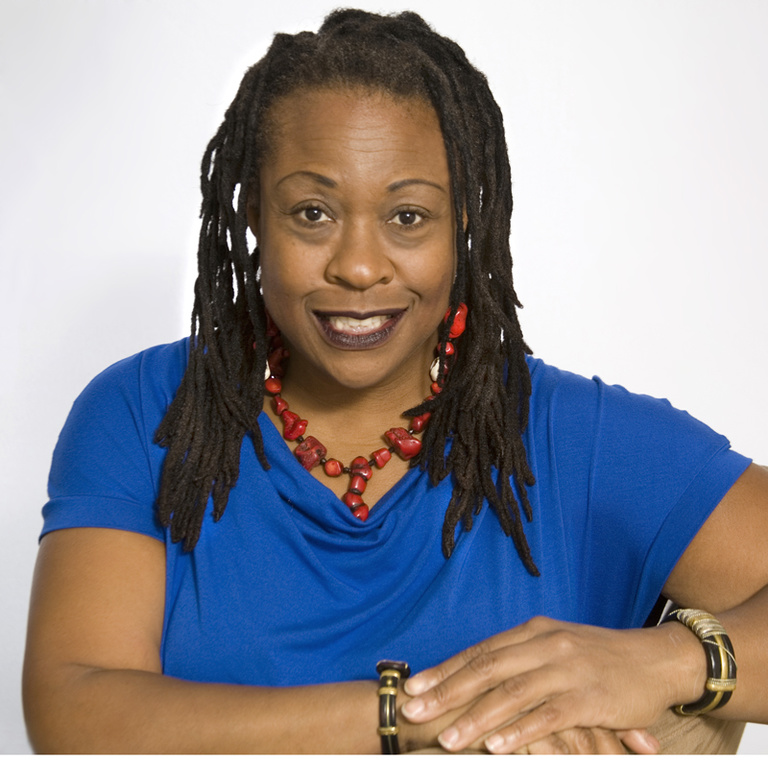