Mark Mathis III is Partner/Chief Creative and Strategy Officer of AMPERAGE Marketing & Fundraising, yet his unofficial title is "Director of Cool".

Mark is a University of Iowa School of Journalism and Mass Communication graduate. He spent many years in television at KWWL rising to the position of Assistant General Manager. As part of his TV stint, he served on the NBC Marketing Advisory Group and the NBC Affiliate Promotion Committee. In 1996 Mark and two partners founded Mathis, Earnest & Vandeventer Advertising & Fundraising (ME&V).

Today, the company is renamed to reflect its digital orientation. AMPERAGE Marketing & Fundraising has offices in 5 cities, more than 50 employees and has worked with hundreds of clients in more than 22 states and 3 countries.

Mark has won numerous creative awards and was twice named Ad Marketer of the Year (Addy Awards of Iowa) and awarded Entrepreneur of the Year (Iowa and Nebraska) by Earnest and Young. His company was listed twice in the INC 500 fastest-growing companies in the US.  Mark also spent several years as an adjunct professor at Wartburg College teaching Public Relations and Marketing.

Mark has served on 25 nonprofit boards including the UI Tippie College of Business Marketing Institute and the School of Journalism and Mass Communications New Building Campaign Committee.

Mark has two children (one a University of Iowa School of Journalism and Mass Communication graduate). His wife, Liz Mathis, is an Iowa State Senator. 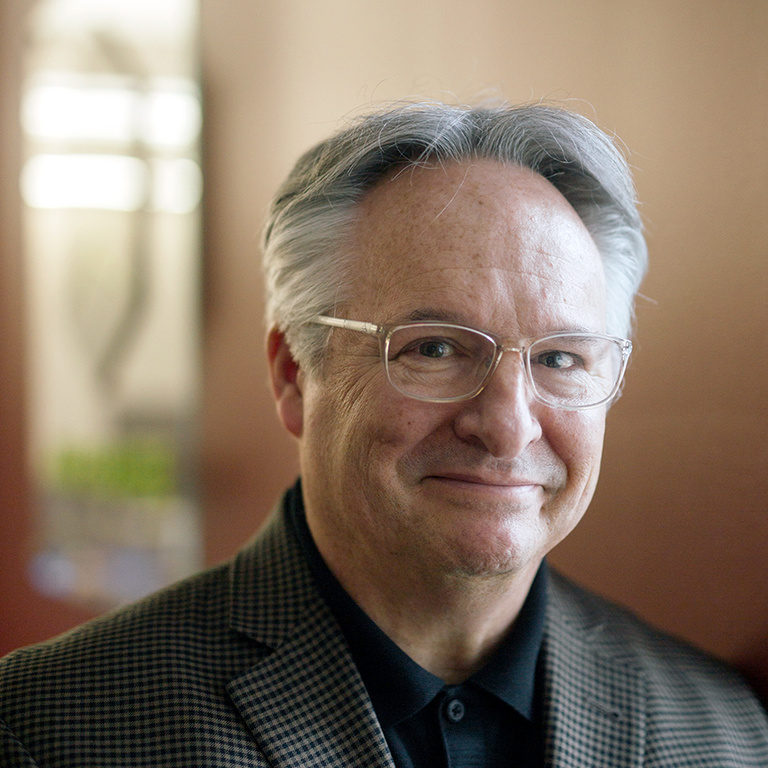