Malcolm has had a very diverse and fulfilling career path. After graduating, Malcolm was in corporate leadership as Sr. Project Manager at Wellmark Blue Cross Blue Shield. Malcolm was featured in the "Up and Comers" section of the Des Moines Business Record titled "A passion for what he does". The article discusses how he is compelled to give back to the community such as serving on the boards of the Young Women’s Resource Center and Polk County Victims Advisory Board.

Moving west, Malcolm continued in non-profits, excelling as an account executive with United Way of both San Diego and Los Angeles counties. Malcolm returned to healthcare as a pharmaceutical sales manager in Los Angeles, ranking in the top 10th percentile nationally.

As the Development Director for Southern California UNCF (United Negro College Fund) Malcolm was successful in building relationships and sizable financial support from a multitude of top global companies including Bank of America, NBC Universal, WalMart, Intuit, Sony Pictures and Kaiser Permanente. Malcolm was responsible for the planning and execution of the second oldest charity walk in Southern California, the 30th annual UNCF Walk for Education. Malcolm was principal partner in the inaugural UNCF Mayor’s Masked Ball which raised one million dollars.

Before exiting UNCF, Malcolm decided to combine his love for Iowa and his unwavering respect for Coach Fry to create the UNCF Hayden Fry Endowment which he will continue to raise money for as a volunteer. Coach Fry, as head coach at SMU before coming to Iowa, was the first coach to have an African American player in the Southwest Conference.

After taking years off from pursuing professional goals to support multiple family members with health issues, Malcolm is focused on the completion of an autobiography of his time at Iowa that examines the inherent conflict between major college sports, the immense profits and the mission of education.

Malcolm, a Jersey City, New Jersey native, was a High School All-American football player interviewed by the New York Times as well as Diane Sawyer on the CBS Morning News. These experiences prompted Malcolm to earn a Journalism degree from the University of Iowa, with a minor in Women's Studies and emphasis in Russian History. 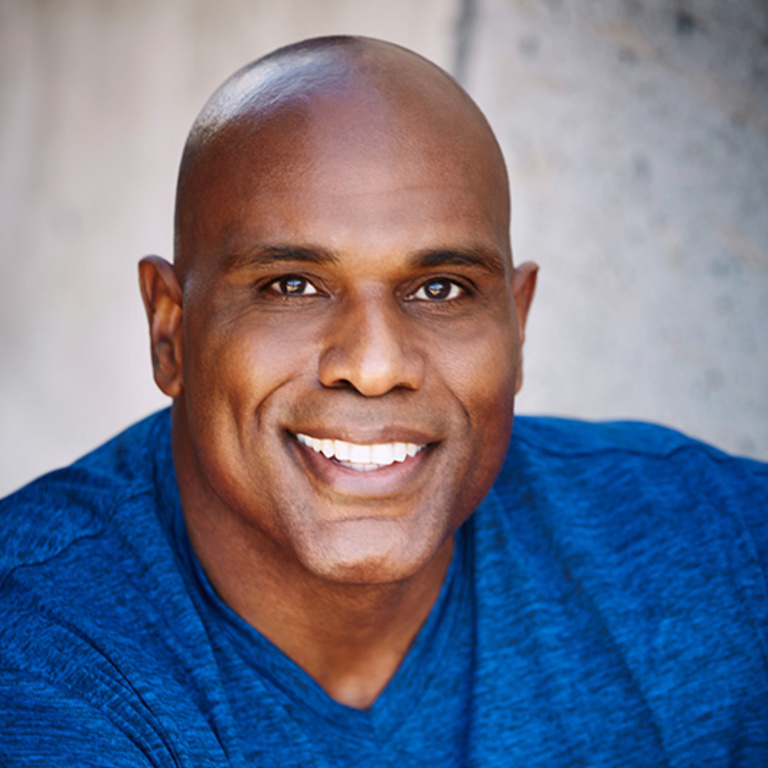