What is David's Story?

The impact of shifts in online culture and digital publishing industries on multimedia narrative is the focus of Immersive Longform Storytelling: Media, Technology, Audience (2019). This research on digital journalism’s pivot toward increasingly immersive forms—from podcasts to 360/VR and interactive documentaries—provides the foundation in interactive news media for The Gamification of Digital Journalism: Innovation in Journalistic Storytelling (2021), his ninth solo-authored book. Also extending from the 2019 book are studies on podcasting that include two award-winning articles (Dowling & Miller 2019; Fox, Dowling, & Miller 2020) and a current book project on the rise of audio reporting in the digital age.

His research on the digital longform movement includes “Can We Snowfall This? Digital Longform and the Race for the Tablet Market,” an article (with Travis Vogan) in Digital Journalism spotlighted by Nieman Journalism and Shorenstein Center. A similar topic is his project (also in DJ) on alternative business models and the economics of deep storytelling in the slow journalism movement. Literary journalism, narrative longform, and online communities are the subjects of his articles that have appeared in Genre: Forms of Discourse and Culture, Convergence, Digital Humanities Quarterly, and elsewhere. His journalistic reporting and writing includes a multimedia longform story in Narratively, listed in Time’s 50 best websites of 2013.

The subject of writers in mass culture is the focus of A Delicate Aggression: Savagery and Survival in the Iowa Writers’ Workshop (Yale), the first comprehensive history of the world’s premier creative writing program. The book was covered by The New Yorker, the New York Times, The New Republic, and in several radio interviews. It extends into the twentieth and twenty-first centuries the research of his 2014 book, Emerson’s Protégés (Yale), on intellectual networks and publishing industries of the antebellum era. His work on the careers of writers, editors, and journalists appears in a variety of academic journals including American Journalism, Journalism & Communication Monographs, and American Periodicals.

Prior to these works, Dowling employed a journalistic frame in an ethnographic study of Melville’s contemporary disciples at their marquis annual event recognizing the author’s magnum opus. With participants such as Congressman Barney Frank, the event attracted international media attention. NPR and The Chronicle of Higher Education interviewed Dowling upon the publication of Chasing the White Whale: The Moby-Dick Marathon; or, What Melville Means Today (Iowa, 2010).

Dowling teaches Introduction to Media and Culture (JMC 1200) and a variety of courses ranging from feature writing to the internet and journalism and entertainment media industries, all of which deal with digital longform, literary and narrative journalism, online business models, and mobile audiences. His comments on digital media appeared on this televised interview (at the 10:30 mark). Two studies on podcasting won two consecutive Best Article awards in Journal of Radio and Audio Media in 2019 and 2020. He and his co-authors discuss the 2020 article at this invited roundtable discussion with MeCCSA (Media, Communication, and Cultural Studies Association).

Articles (Solo Authored Except as Noted) 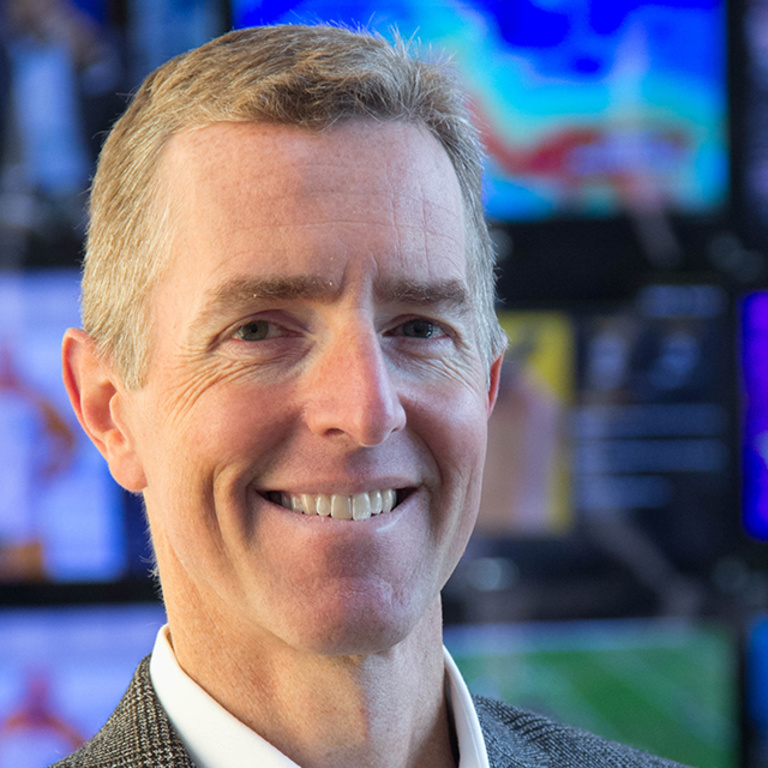