Professional Advisory Board
Director of the Digital Service Collaborative
Biography

Cori Zarek is an expert on tech policy, civic tech, digital rights, open government, freedom of information and press freedom. For the past 15 years, she has been drawn to public service and working collaboratively with teams to deliver against a mission in the public good. She has built and led teams inside and outside of government and excels at setting a vision and executing it.

Cori has led policy efforts across the US -- from inside government as the former Deputy U.S. Chief Technology Officer and a founding member of the Freedom of Information Ombudsman's office, and from civil society at the Reporters Committee for Freedom of the Press, the Mozilla Foundation, Code for America, and now the Beeck Center for Social Impact + Innovation at Georgetown University. She led US participation in the Open Government Partnership, driving the US to make open government reforms and working closely with counterparts on the organization's international steering committee. Cori has traveled extensively to work with other governments and support their policy development on tech, transparency and press freedom.

At the White House, Cori was part of the team that launched recent digital service transformation in government by creating new units including the Presidential Innovation Fellows, the US Digital Service and 18F. She was instrumental in recruiting top tech talent into government. In 2016, Cori was inducted into the US Freedom of Information Hall of Fame. She has been an adjunct professor since 2007 and sits on the board of MuckRock, a nonprofit, collaborative news site in the US that promotes transparency for an informed democracy. She has trained journalists on media law issues through the National Press Club and as a visiting expert in several newsrooms. She is widely published and has edited legal compendiums on access to information.

Cori holds a B.A. and J.D from the University of Iowa. She is admitted to practice law in the State of Illinois and the Supreme Court of the United States. 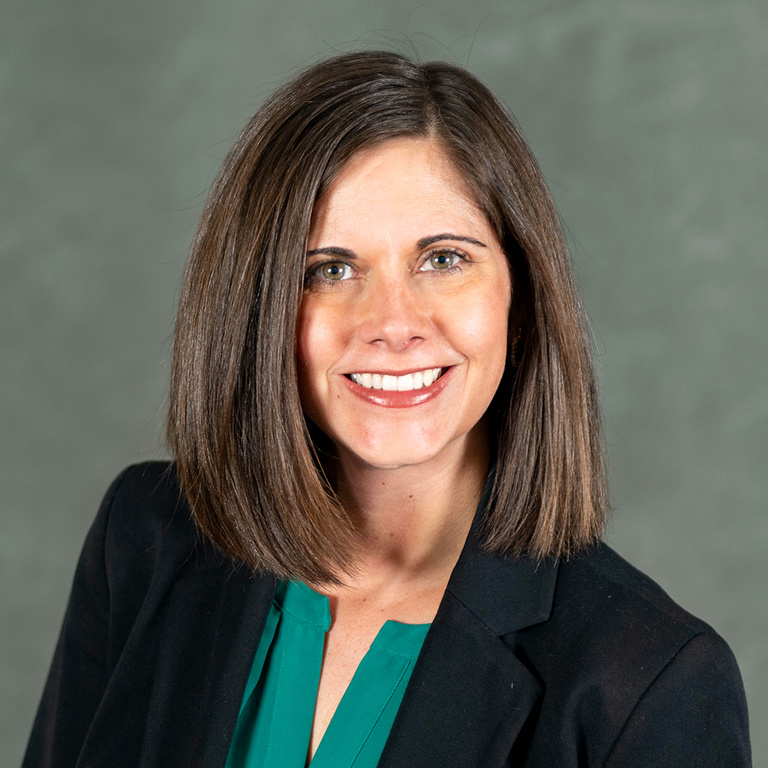