Tuesdays and Thursdays: 10:00am - 11:30am
Or schedule an appointment at https://calendly.com/charles-munro/officehours

What is Charles’ story?

Charles Munro has been a journalist, manager, industry consultant and educator, for over 30 years. He started as a television trainee news writer at WXYZ in Detroit, and moved into producing and after eight years and two Emmy awards for news coverage. A promotion to Assistant News Director took him to WABC-TV in New York City. After ten years with ABC and aspiring to lead a TV newsroom he became News Director WCPO-TV in Cincinnati.

Munro later moved to Iowa to be a news consultant for Frank N. Magid Associates in Marion and, for nearly 20 years, worked with local broadcast journalists in the US, Canada and abroad. He founded and managed Magid’s international office in London, England, where he provided consultation to national television networks, radio channels, and newspapers in Europe, the Middle East, and Asia.  His consultation services to the British Broadcasting Service extended for more than a decade. He has worked extensively to develop both strategic plans and skills training for the US military’s worldwide network, the American Forces Television and Radio Service.

Munro left full-time work at Magid in 2003 to do independent media management consulting and to become a lecturer at the University of Iowa School of Journalism and Mass Communication. In addition to lecturing in broadcast journalism and media management he also serves the TV Coach for the student-produced newscast Daily Iowan TV.

Munro holds a Bachelor or Arts from the University of Southern California and a Master of Arts from the USC School of Politics and International Relations in London, England. He and his wife Melanie reside in Cedar Rapids. 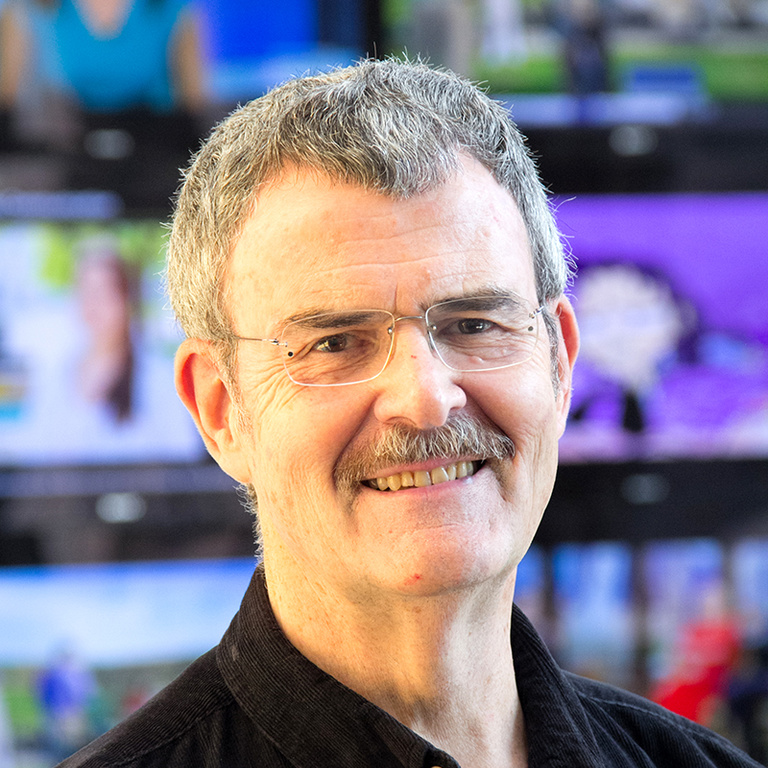